Enter for a Chance to WIN a Ready-to-camp 4x4 Roadtrip!

Enter for a Chance to WIN a Ready-to-camp 4x4 Roadtrip!

Enter for a Chance to WIN a
Ready-to-camp 4x4 Roadtrip! 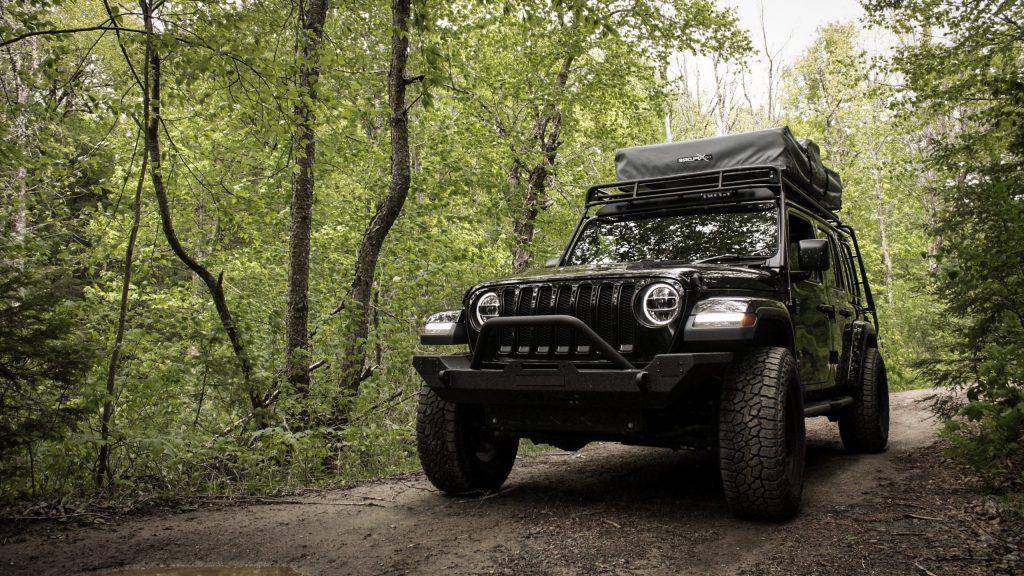 3 night rental of a Jeep Wrangler, fully equipped with all the comforts you need for a quick, easy, and unforgettable camping experience.

Please complete the form below.

For MORE Chances to Win:

For MORE Chances to Win: 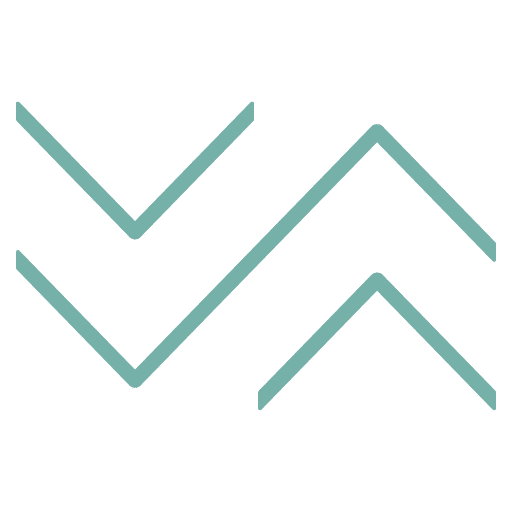 1. Eligibility. NO PURCHASE NECESSARY TO ENTER OR WIN; PURCHASE WILL NOT INCREASE ODDS OF WINNING. THE ADVENTURE GLAMPING CONTEST WITH EVÄD OVERLAND (THE « CONTEST ») IS ONLY OPEN TO RESIDENTS OF CANADA WHO ARE OVER THE AGE OF 25. IF YOU ARE NOT A RESIDENT OF CANADA, AND ARE NOT OVER THE AGE OF 25, YOU ARE NOT ELIGIBLE TO WIN A PRIZE, AND EVÄD OVERLAND (THE “SPONSOR”) RESERVES THE RIGHT NOT TO AWARD PRIZES TO YOU. To be eligible to win a prize, entries must be submitted to Sponsor in the format designated below. Directors, officers and employees of Sponsor and any of their respective affiliate companies, subsidiaries, agents, professional advisors, advertising and promotional agencies (collectively, “Participating Parties”), and immediate families of the Participating Parties are not eligible to win any prizes.  All applicable federal and provincial laws and regulations apply.  Offer void where prohibited. Limit one entry per person.

2. Disclaimer. The Participating Parties will not be responsible for: (a) any late, lost, misrouted, garbled or distorted or damaged transmissions or entries; (b) telephone, electronic, hardware, software, network, Internet, or other computer- or communications-related malfunctions or failures; (c) any Promotion disruptions, injuries, losses or damages caused by events beyond the control of Sponsor; or (d) any printing or typographical errors in any materials associated with the Promotion.

4. Prize.
3 nights rental of the basic Jeep package, value of $696.78 CAD + taxes).
Odds of winning a prize depend on number of eligible entries received.

The prize will be awarded. If the prize is not claimed within twenty-one (21) days after delivery of notification, it will be forfeited and awarded to an alternate winner. Prize is not transferable. No substitutions or exchanges (including for cash) of the prize will be permitted, except that Sponsor reserves the right to substitute a prize of equal or greater value for any prize.  THE PRIZE IS AWARDED “AS IS” AND WITHOUT WARRANTY OF ANY KIND, EXPRESS OR IMPLIED, (INCLUDING, WITHOUT LIMITATION, ANY IMPLIED WARRANTY OF MERCHANTABILITY OR FITNESS FOR A PARTICULAR PURPOSE).

5. How to Enter.
Successfully complete the form available on the contest page.
Limit of one entry per person.

Promotion Rules. The Prize Winner will be determined by a random selection from all eligible entries. Winner will be announced on MAY 31ST 2021. Entrant need not be present during the prize drawing to win.

6. General Release. By entering the Promotion, you release the Participating Parties from any liability whatsoever, and waive any and all causes of action, related to any claims, costs, injuries, losses, or damages of any kind arising out of or in connection with the Promotion or delivery, misdelivery, acceptance, possession, use of or inability to use any prize (including, without limitation, claims, costs, injuries, losses and damages related to personal injuries, death, damage to or destruction of property, rights of publicity or privacy, defamation or portrayal in a false light, whether intentional or unintentional), whether under a theory of contract, tort (including negligence), warranty or other theory.

8. Miscellaneous. The Promotion and these Official Rules will be governed, construed and interpreted under the laws of the province of Quebec. Entrants agree to be bound by these Official Rules and by the decisions of Sponsor, which are final and binding in all respects. Sponsor reserves the right to change these Official Rules at any time (updated rules can be viewed at https://evadoverland.com/en/aventure-glamping-contest/), in its sole discretion, and to suspend or cancel the Promotion or any entrant’s participation in the Promotion should viruses, bugs, unauthorized human intervention or other causes beyond Sponsor’s control affect the administration, security or proper play of the Promotion or Sponsor otherwise becomes (as determined in its sole discretion) incapable of running the Promotion as planned.  Entrants who violate these Official Rules, tamper with the operation of the Promotion or engage in any conduct that is detrimental or unfair to Sponsor, the Promotion or any other entrant (in each case as determined in Sponsor’s sole discretion) are subject to disqualification from entry into the Promotion.  Sponsor reserves the right to lock out persons whose eligibility is in question or who have been disqualified or are otherwise ineligible to enter the Promotion. Any litigation respecting the conduct or organization of a publicity contest may be submitted to the Régie des alcools, des courses et des jeux for a ruling. Any litigation respecting the awarding of a prize may be submitted to the Régie only for the purpose of helping the parties reach a settlement.  If you have any questions about these Official Rules, please e-mail them to [email protected].

Book your Jeep
Book your trailer

To receive hints, adventure stories, promos and much more, sign up!